Showing posts with the label Pianos
Show all

A Little Jazz and a View

As a keepsake, if you would like to gift a print during the Holiday Season,Join My Email List
Read more 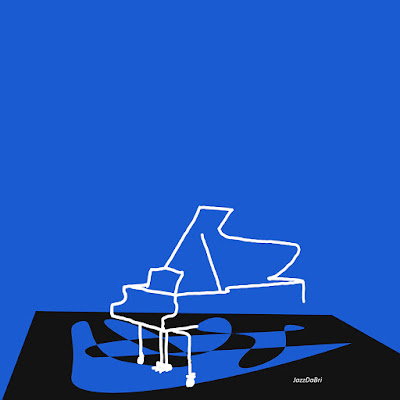 See much more at Bridburg.com 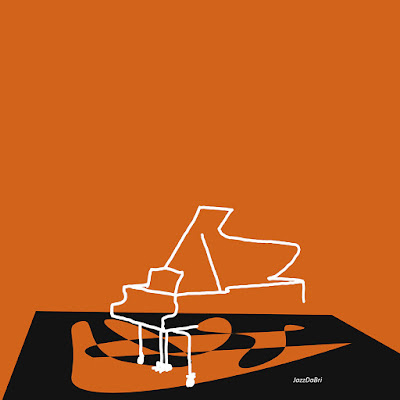 Mozart was the ultimate child prodigy. First on violin, then on piano. The composer epitomized classical music in his scores. Light between the notes was the hallmark of the era. Organized beyond belief, Mozart left a great mark on music for the ages.

JazzDaBri prints include eight pianos images as both the baby grands and the upright instruments. 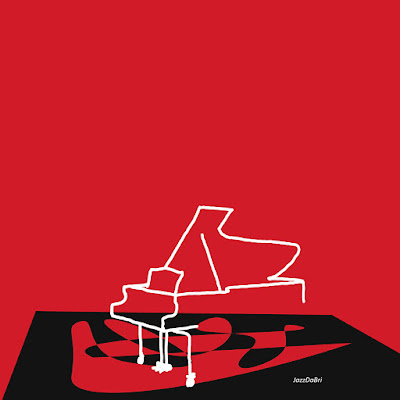 This blazing pianoprint is dedicated in memory of Ludwig van Beethoven, the great classical music creative.

Music is an exploration. Pianos more than other instruments allow the composer a greater range and more organization.
Read more 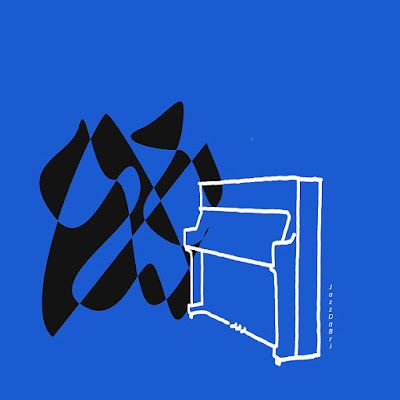 Nat King Cole invented cool on a piano keyboard. Elegant and effortless vocals, wonderful lyrics, and sweeping arrangements, Cole was one of the most popular entertainers of his generation. His soft jazzmusic talking to an intimate music friend over candle light.
JazzDaBri's pianos on prints have a spontaneity. 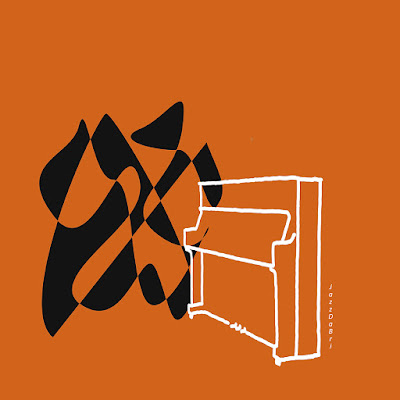 Music Friends Around the Piano

"....if you should miss the A Train, you'll miss the quickest way to get to Harlem...." - Take The A Train - Billy Strayhorn, played by Duke Ellington on piano, surrounded by music friends.
Ellington's reputation keeps growing long since his passing. His jazzmusic arrangements and compositions are known for their clarity and sophistication. Pianos, singers, writers, horns......Edward Kennedy "Duke" Ellington in retrospect is considered America's greatest 20th century composer.
JazzDaBri lends an ear with this wonderful print. 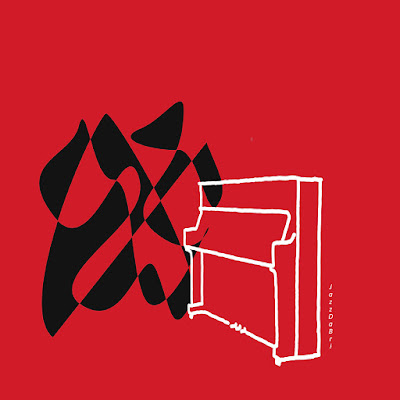 "....you've got to feel that heat, and we can ride the boogie...." - Off The Wall - Produced by Michael Jackson and Quincy Jones Jr.

Quincy Jones is considered one of the most influential jazz musicians of the 20th century. Stumbling onto a piano during a break and enter, Jones fell in love with playing pianos and other instruments. Music became his ultimate friend. Prints by JazzDaBri.
Read more
More posts